Memorabilia from the late 1800’s

We’re very appreciative of David Hugh Clarke who Tweeted into the club photo’s of some very early club memorabilia from Wanderer Sir Frederick William. Sir Frederick was President of the Royal Horticultural Society and Keeper of the Royal Botanical Gardens in Glasnevin for many years. 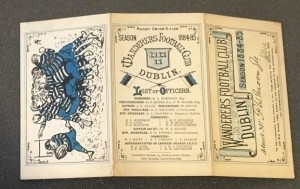 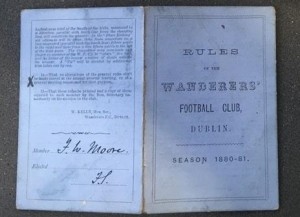 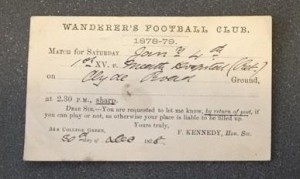 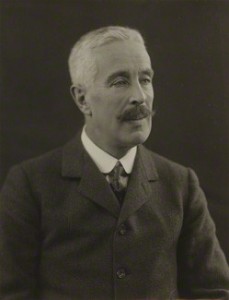 Dear Wanderers, In these challenging times we think it’s really important that we all stay …