It is with deep regret that we announce the passing of Jerry a long time member and former Captain of the Club.

We extend our condolences to his children Billy, Paula and Joe, his sisters Margaret, Anne and Claire, brother , Eddie, and grandchildren Ava, Matthew, Alex and Seán.

Requiem Mass at 11am on Tuesday (November 15th) in St. Patrick’s Church, Rochestown.

Appreciation of Jerry on rte.ie 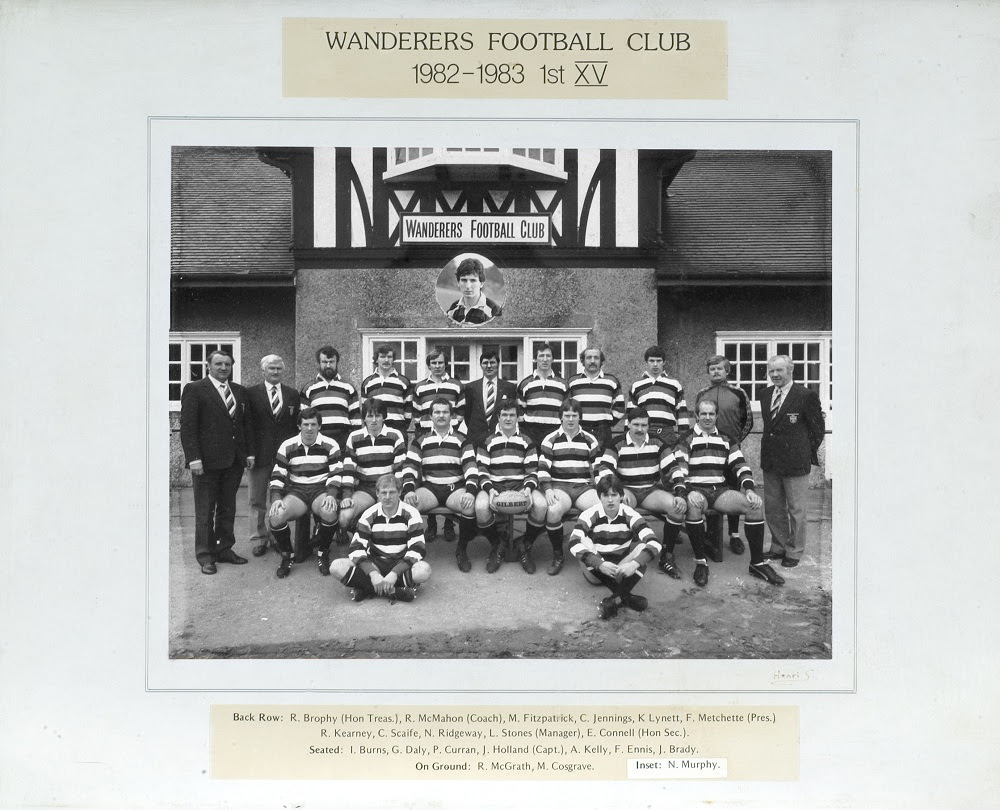